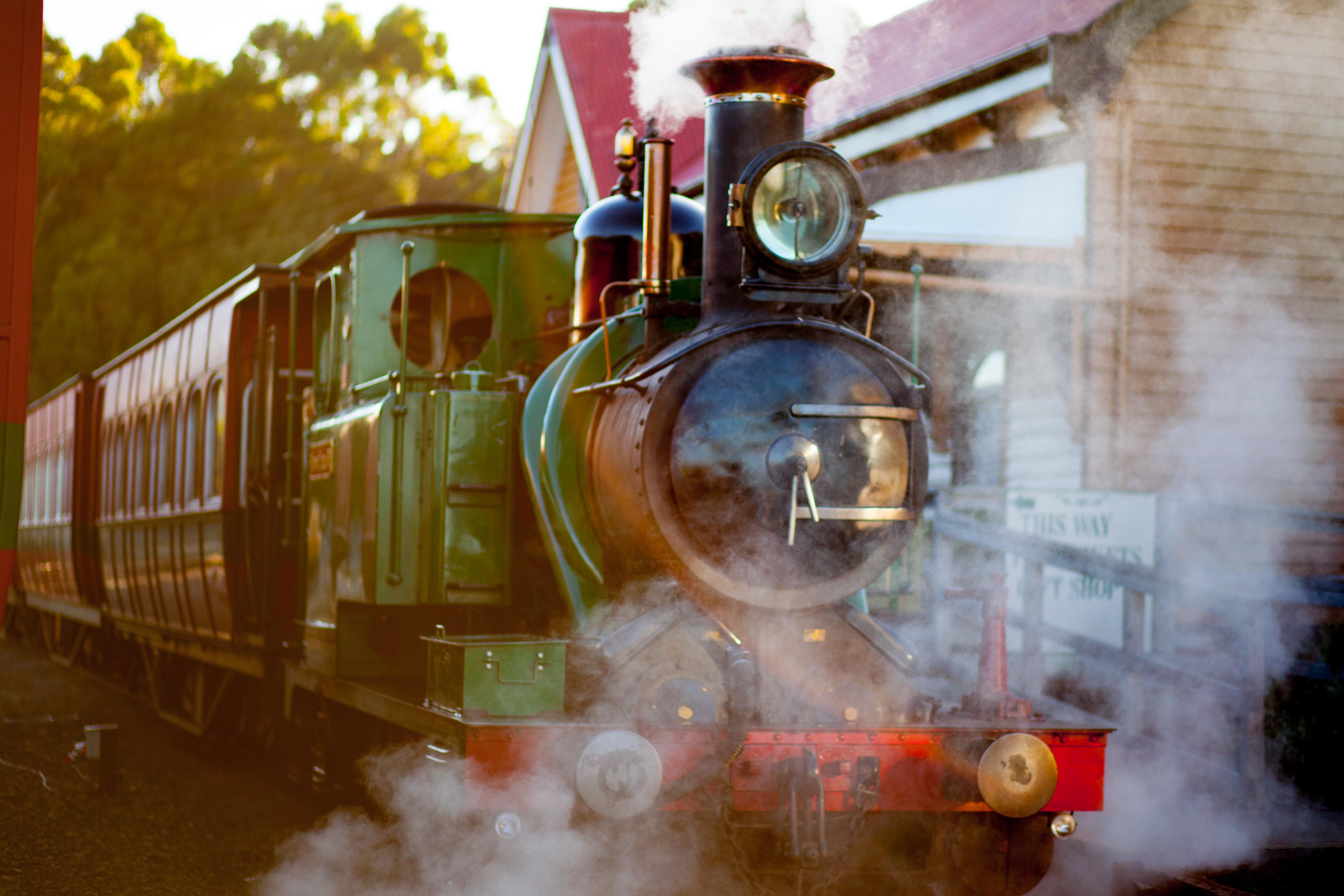 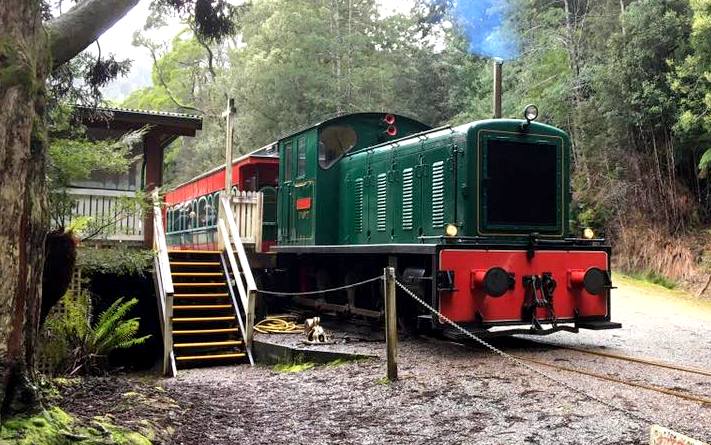 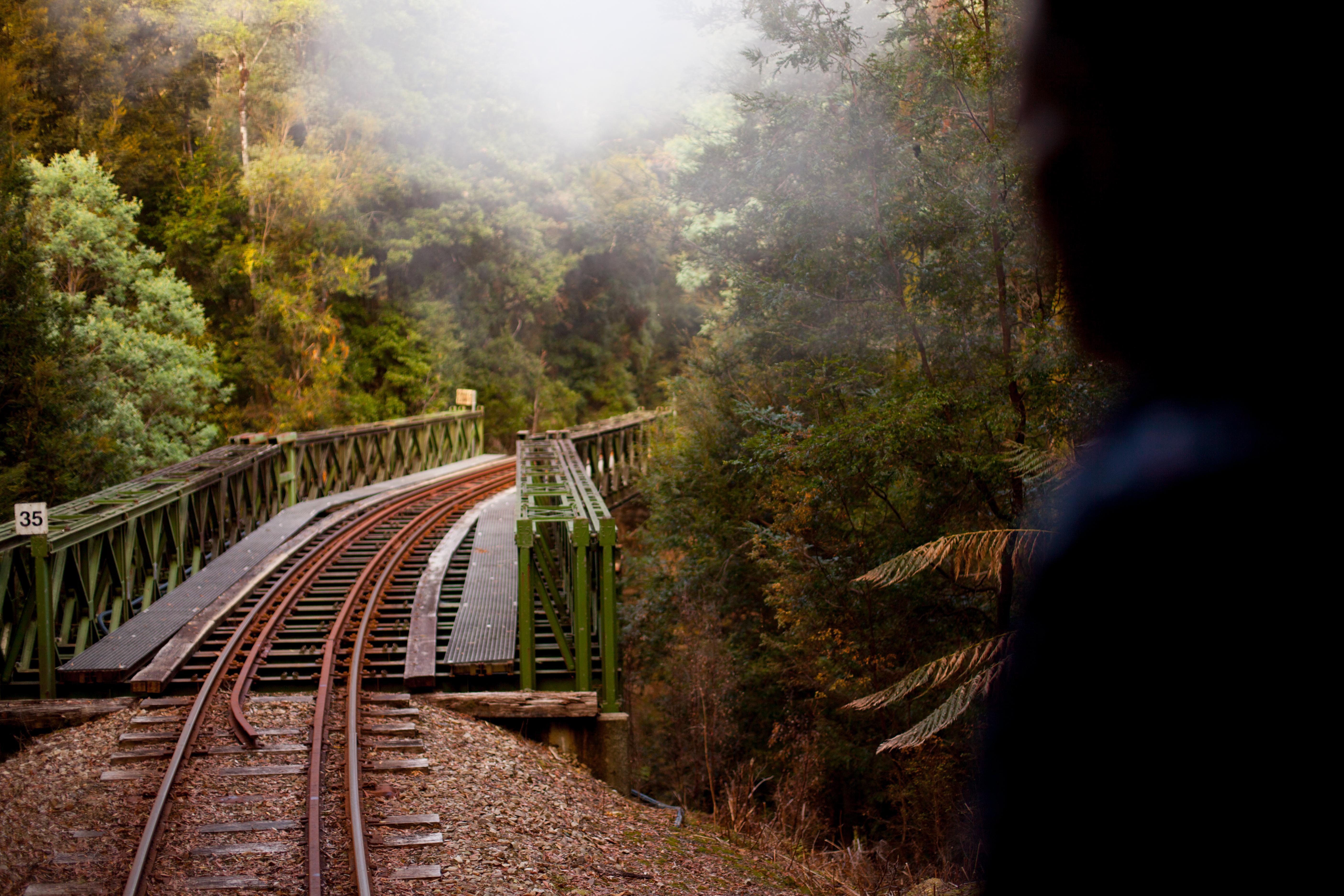 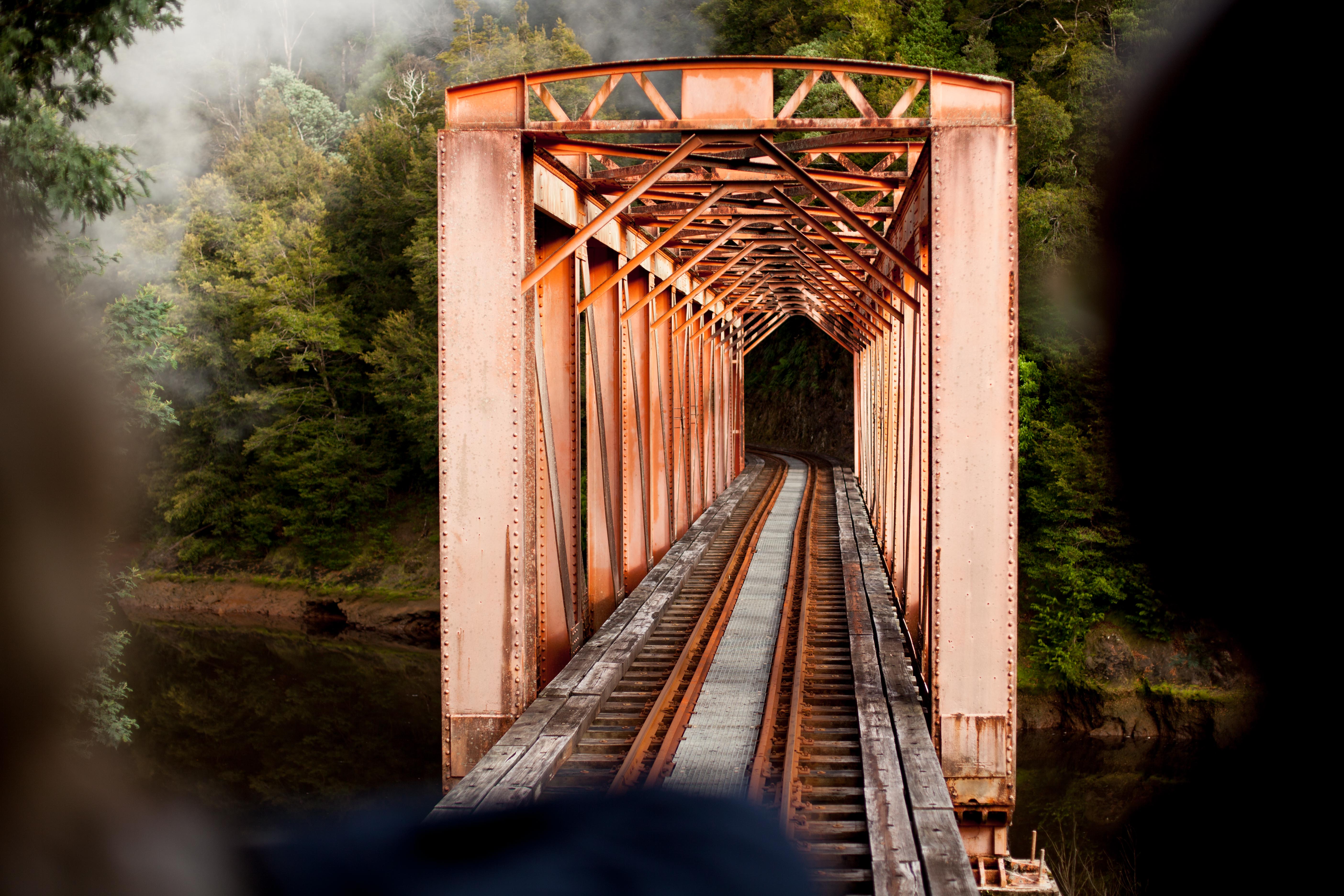 The four-hour River and Rainforest tour operating with one of the lines original 1953 Heritage diesel locomotives takes you from the shores of Macquarie Harbour into the rainforest and mountains of Tasmania’s rugged west coast.

Soak up the stunning views of Macquarie Harbour as you travel along the foreshore from Regatta Point Station in Strahan. As you enter the rainforest, you’ll follow the course of the King River to Teepookana – once the fourth busiest port in Tasmania, and the place where construction of the railway first began.

The extraordinary engineering achievement of this railway will be evident as you cross historic bridges, including Iron Bridge, and see the remains of the 244-metre trestle bridge at Quarter Mile. You’ll visit some of the stations along the line, and have the chance to walk in the rainforest, and taste wild leatherwood honey, harvested from the wilderness.

During your journey, your guide will tell you the stories of the railway and the resilient people who lived and worked along its length. From the men who laboured to build the line and keep the trains running, to the families and children that made a life in the forest, and the two visionary Irishmen whose fierce rivalry and undaunted ambition brought the railway to life.

All River and Rainforest tours until the start of January 2021 will be operated by one of our heritage diesel locomotives.

All River and Rainforest half-day tours depart from and return to Regatta Point Station, on the Esplanade at Strahan.

Q
Do I need to book ahead?
A

Our tours do regularly fill up so advance bookings are strongly recommended.

Q
Is there always a steam engine on the tour?
A

Not always, no. Heritage diesel locomotives were used on the section of line between Strahan and Dubbil Barril from the 1950s, and they are still in service.

Q
Do tours run on Public Holidays?
A

The West Coast Wilderness Railway is closed on Christmas Day and the Queen’s Birthday public holiday, but operates on other holidays.

Q
Can you accommodate various dietary requirements?
A

Yes, we can cater for vegetarians, vegans and other requirements, but please let us know your needs when you book so we can look after you. 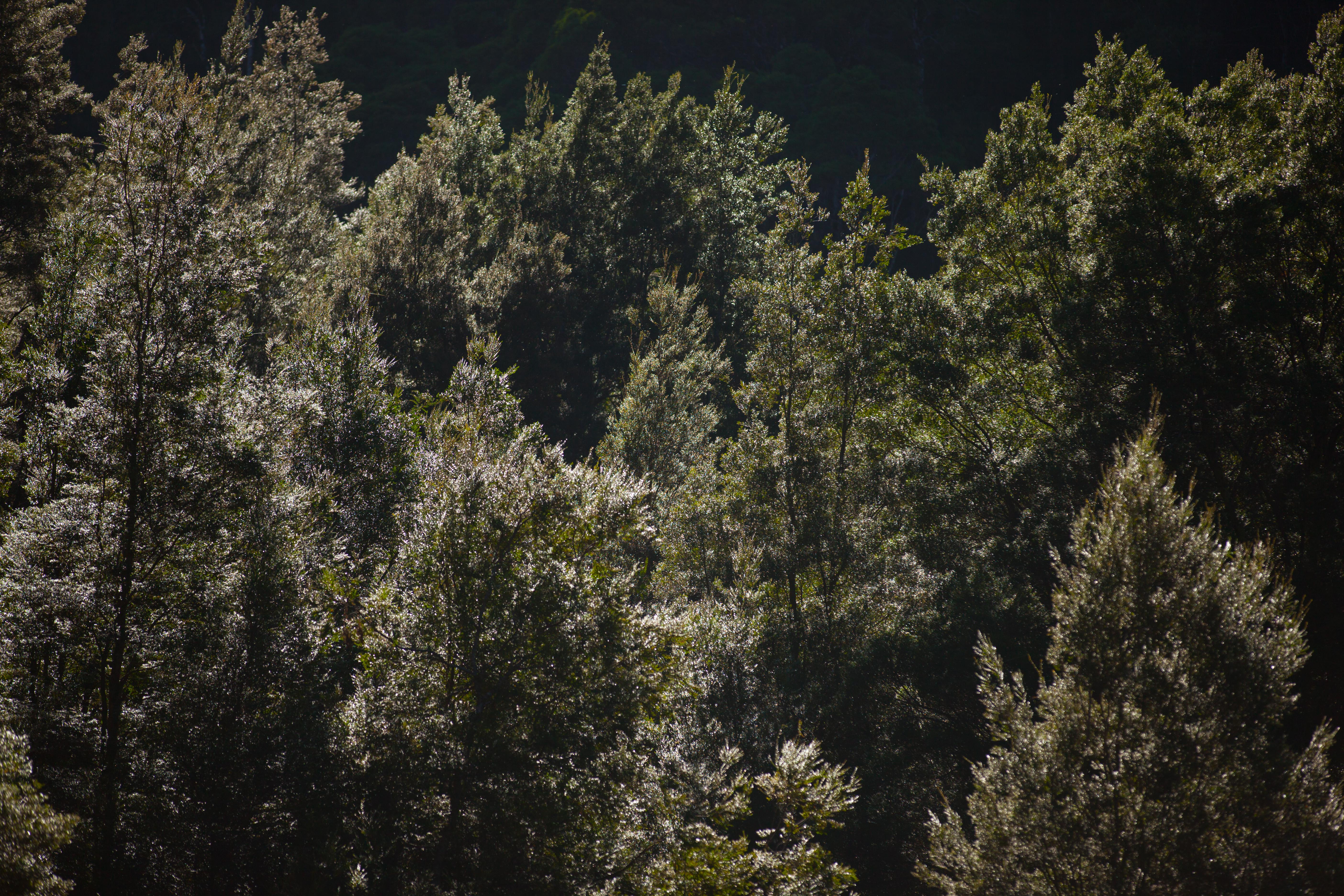 Spend an unforgettable morning, working alongside the crew of an historic steam locomotive.

Take a half-day journey through the wilderness, from Queenstown to Dubbil Barril and the King River Gorge.